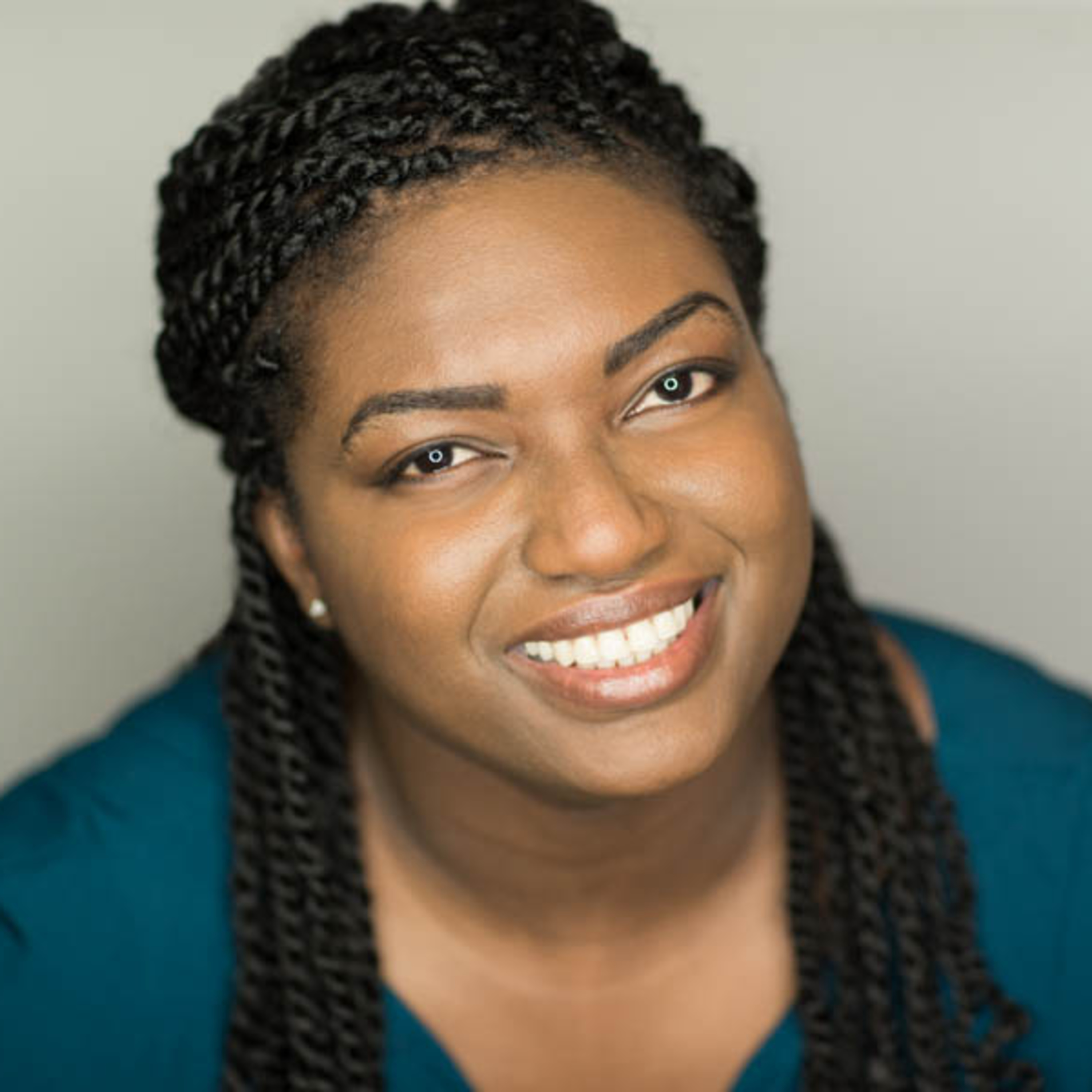 Christilisa is an Alabama girl who went to high school in Ohio and ended up in New Orleans for college and decided to stay. My first job was at Cici's Pizza in Massillon, Ohio where she began as and worked her way to prep. Once she made her way to New Orleans, she did what most students do when they are there, work at a bar.  She chose a spot on Bourbon Street, of course, because she wanted to be where the action was. She found a job at a daiquiri shop, where she made...you guessed it, pizza (and calzones)! After a few years of working the nightlife, she moved into the world of tourism and worked for a tour and steamboat company in the French Quarter. The Steamboat is also a cruising restaurant, so she found herself working in proximity to food. This is where she learned about selling, storytelling, and crafting stories. Before jumping back into the business world, she tried her hand at writing. with an online publication, NolaDefender (now defunct), and started her journey as an unpaid journalist. She learned how to interview people, research, and write some compelling stories about music, food, and the culture of New Orleans. When she left the Steamboat, she found a job that changed everything. Starting as a sales assistant she learned about every aspect of the business.  She wrote and edited recipes, was the occasional sous chef for Iron Chef-style competitions and sold cooking classes and special events. The biggest lesson was how the right story will bring the right people and situations into your life. All of those jobs and skills have led her to this moment, helping people craft the best dang cookbook with the best stories and recipes anyone can write.

--- Send in a voice message: https://anchor.fm/afrosandknivespod/message
Previous Episode
Next Episode Angela Burke | Founder of Black Food & Beverage Angela Burke owns a PR company that specializes in food marketing. Black Food and Beverage began as a  passion project and grew into a  mission  "expanding the narrative by amplifying the voices of black F&B professionals. The stories of our community are robust and until we are included in conversations around food and beverage, the narrative remains incomplete. Support Black Food and Beverage by spreading the word about their work and getting connected through social media. Be sure to sign up for the newsletter, and purchase a  Black Food & Beverage tote. Also, check out the following list of incredible folks who make the F&B industry a better place. Please support them and follow their work: Cuisine Noire, Equity at the Table (EATT), Adrian Miller, Therese Nelson, Radical Xchange, SheChef, Nicole A. Taylor, Bryant Terry, Michael Twitty, Whetstone Magazine, Korsha Wilson.   Chef Evelyn Shelton | Chef/Owner of Evelyn’s Food Love Chef Shelton took on culinary life full-time, after retiring as a hospital administrator. She always dreamed of opening a restaurant and went back to college to get a degree in culinary arts. Chef Shelton is a Kendall College grad,  with years of experience managing healthcare food services and as a personal chef.  --- Send in a voice message: https://anchor.fm/afrosandknivespod/message ... Setting the Table with Amber Mayfield, founder of While Entertaining

Founder of bespoke event brand To Be Hosted and independent lifestyle magazine While Entertaining, Amber Mayfield. Amber is a consummate tastemaker and is shaping how Black folks celebrate and entertain now and in the future. To Be Hosted has produced events and experiences for brands like Equinox, Facebook, Nestle, Netflix, Bumble, Tinder, Patron Tequila, Bulleit  Bourbon, Bain & Company, and more. To learn more, check out www.tobehosted.com. Founded in March 2020, While Entertaining Magazine is a yearly magazine that highlights Black food and beverage experts, and provides resources for people cooking and gathering at home. Amber began her work when she was twenty-three years old. She had worked in television as a corporate assistant and noticed is that events and productions utilized the same resources—caterers, lighting technicians, designers, and artists, and none of them looked like her.  What started as a self-funded side hustle grew into creating custom events that used the talents of Black creatives and Black professionals— her gorgeous work offered an intimate and safe experience for Black people to dine. “I'm sure all of us, especially in New York, has no shortage of stories, of feeling comfortable in certain spaces and not feeling like that fine dining experience of that luxury experience or whatever, wherever you want to go and feel like somebody is specifically catering to and thinking about you.” --- Send in a voice message: https://anchor.fm/afrosandknivespod/message ... Therese Nelson is a chef, writer, culinary historian, and founder of Black Culinary History, a website and social network she founded in 2008 to preserve Black heritage throughout the African culinary diaspora; to celebrate and network chefs of color, and to stewart in this next era of modern black foodways. She is a graduate of Johnson & Wales University, where she earned dual degrees in culinary arts and restaurant management. In addition to her work curating blackculinaryhistory.com Therese works as a private chef based in NYC and is a frequent contributor to food publications focusing on black identity in American gastronomy. ...